“We do not encourage the formulaic use of popular genre (e.g., romance, science fiction, horror, thriller, etc.)” – from the Iowa State University MFA website. This summarizes the academic view of genre fiction. Formulaic. That some genres carry “more literary weight than others”. Need I state that SF/F/H is not one that carries this gravitas or merit. At least in this quote, ISU recognizes, or pretends to distinguish, that the use of “popular genre” as formulaic is what’s frowned upon; though, the implication is that genre is by its nature formulaic and therefore inferior (“We understand that there are subgenres within each of these classic genres, some of them carrying more literary weight than others” = there’s a hierarchy, and guess where “genre” fiction falls?).

Relying on stereotypes is inferior writing. It’s lazy. Not crafting sentences or scenes; not developing theme or subtext; ignoring character arc and inherent cohesion; yes, these things are a sign of inferior writing, inferior craft. But that’s not the genre, that’s the execution and the writing craft.

This is an interesting conversation to try to have–to understand that SF/F (a.k.a. genre or popular fiction–I’m dropping horror because that’s another conversation) is not inherently or by definition formulaic. What genre fiction is, is a use of speculative elements relating to scientifically or fantastically derived themes used to explore topics otherwise unseen, or unable-to-be-seen, the that which is hidden from or difficult for social and personal conversation and contemplation. Topics typically unable to be written about for whatever reason (usually involving (lack of) emotional and cultural distance) can be written about and explored in SF/F precisely because the approach is an unfamiliar one. It’s disarming. Hackles don’t immediately raise; assumptions aren’t immediately formulated. I think this fascinatingly relates to post-normal science–that you can not have an observer-free observation. How’s that for academic?! Yeah! If I had more time and energy I’d drop some links and mentions regarding utopian studies, post-colonial and feminist theory, the human need for concrete ideology–something to look toward, as opposed to things to avoid. 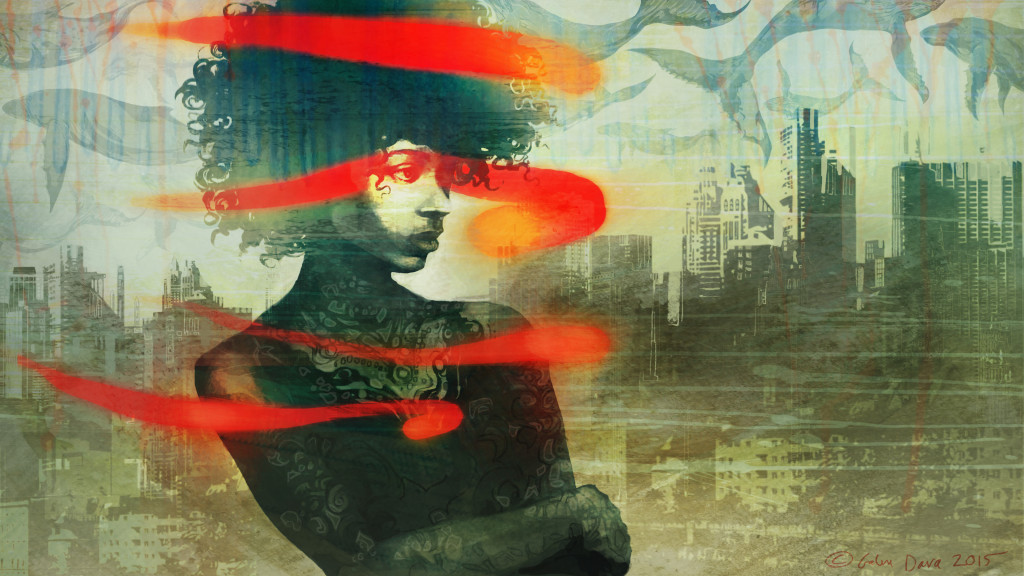 [Sofia’s “The Closest Thing to Animals” is a wonderful example of well-written, thoughtful, beautifully crafted science fiction, a.k.a. speculative fiction.]

But this doesn’t mean you can’t write genre fiction that’s formulaic. Because you can. You can write bad SF/F. Some authors really do just write formulaic fiction with the trappings of SF/F. That’s possible. But it isn’t inherent to the genre. 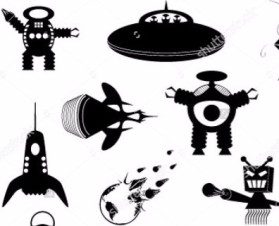 I know this is one reason people have started using the label “speculative fiction”–to distinguish well-written stories with “literary merit” from the formulaic fiction (other) people usually call SF/F. I do. But this can be problematic, putting the speculative fiction in its own genre, since it furthers the idea that SF/F is a genre of formulaic hackneyed writing.

What do you think?

Here’s the opening quote with a bit more context: “We understand that there are subgenres within each of these classic genres, some of them carrying more literary weight than others. While we do not encourage the formulaic use of popular genre (e.g.,romance,science fiction,horror, thriller, etc.), we do support writers who wish to create cross-over works that combine the energy of popular genre traditions with the greater ambition and more nuanced techniques of classic literary traditions.”

END_OF_DOCUMENT_TOKEN_TO_BE_REPLACED

“If I find within myself desires which nothing in this world can satisfy, the only logical explanation is that I was made for another world.”